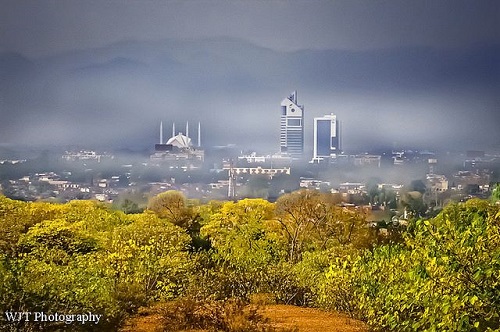 Islamabad is the capital city of Pakistan located within the federal Islamabad Capital Territory. With a population of two million, it is the 10th largest city of Pakistan.The city is the political seat of Pakistan and is administered by the Islamabad Metropolitan Corporation, supported by the Capital Development Authority (CDA). Islamabad is located in the Pothohar Plateau in the northeastern part of the country, between Rawalpindi District and the Margalla Hills National Park to the north. The region has historically been a part of the crossroads of Punjab and Khyber Pakhtunkhwa with the Margalla Pass acting as the gateway between the two regions. Islamabad was built during the 1960s to replace Karachi as Pakistan's capital. The city's master-plan divides the city into eight zones, including administrative, diplomatic enclave, residential areas, educational sectors, industrial sectors, commercial areas, and rural and green areas. The city is known for the presence of several parks and forests, including the Margalla Hills National Park and Shakarparian Park.The city is home to several landmarks, including the Faisal Mosque, the largest mosque in South Asia and the fourth largest in the world. Islamabad, one of the most beautiful capitals of the world, famous for its beauty, decor, fascination, attractiveness and the one regarded fully. Islamabad being the glorious one could be competed over the entire cities of the world. It is highly developed and the developments can been seen in every angle of the city, moreover it is also included in the list of largest cities in the world. Islamabad is quite very source of amusement and a great place to spend holidays and to visit too due to its adorable beauty not only of buildings but of the green lands and parks and many more. For keeping in view all these dignified facts and figures Islamabad is enlisted in the top ten beautiful capital cities.

Places Must Visit in Islamabad 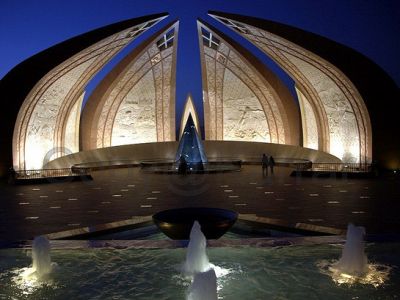 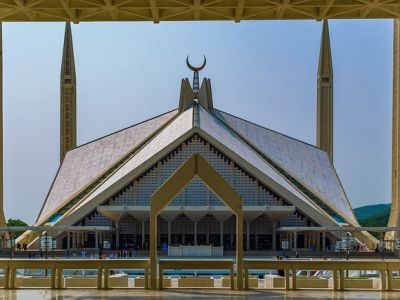 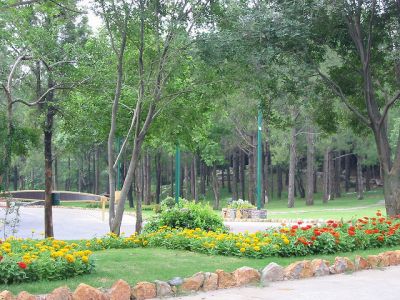 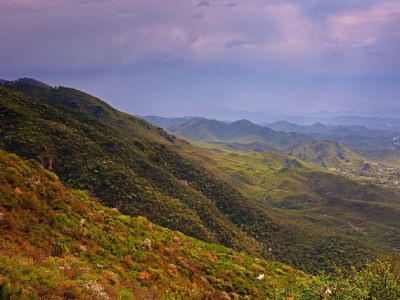 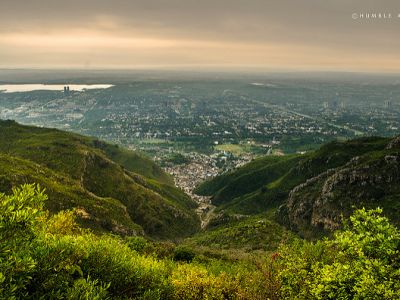 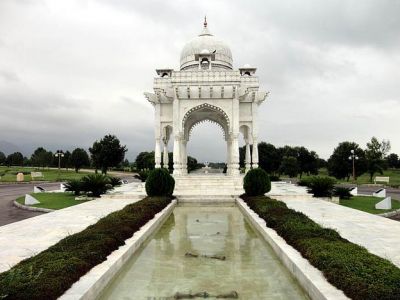